According to Nielsen analysis of consumer behavior suggests 70% of worldwide internet users watch videos online. And I agreed with them as I also most of the time while searching for a product demo, song, tutorial video, national/international advertisements just move towards youtube.com and when I’m looking for talks related to specific topics Vimeo is the way to go.

Younger the faster or Older the wiser?

Though Youtube is a year younger than Vimeo and surprisingly Youtube spread its wings more faster into this space. YT was the product created by 3 ex-employees of Paypal, who later sold it to Google. Now its one of the popular online video site. Youtube moved towards social networking mode allowing users to give comments, rate the video, give it a thumbs up, reply to comments on the wall, share self prepared videos, upload sitcoms, movies, recorded workshops and so on. YT has smartly merged the concept of eHow and Instructables within itself. Youtube simply advertises itself as ‘broadcast yourself’.

The community is totally formed by the users in partial wiki style. Nobody is checking on the uploaded data until its reported. It’s tricky to find the correct data you are looking for on YT till you know it.

On the contrary Vimeo ‘Video Sharing For You‘ precisely allows users to uploaded the videos which are created by them and not any commercial or objectionable videos. They strictly follow the copyright policies due to which vimeo users can enjoy the freedom of uploading a 45min or more video, while Youtube always got caught into legal issues for not moderating the data and in the end resulted with introducing a policy that users with basic account can’t upload more than 10mins of video.

The magnetic point for Vimeo was their HD channel supporting high resolution videos (which is now provided as a basic feature by all the similar sites including YT) but with the changing time Vimeo is also expanding and providing forum to collaborate with other members and create a fun based video, Pick a community of your interest and share the video just with them, want your video to be showcased? put it into the shoutbox and the moderators take the charge then.

If you are a quality oriented video watcher Vimeo gives the experience in just one click and if you are looking for reaching broader audiences and have time in hand to explore then YouTube is your path. Though YT production of video is not as crisp as of vimeo but based on wide range of available data it has 1.2billion users on average day, while Vimeo has 1 million takers for quality.

Select as per the experience you are looking for! 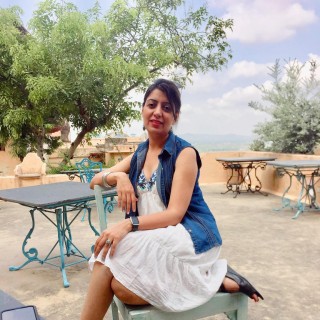